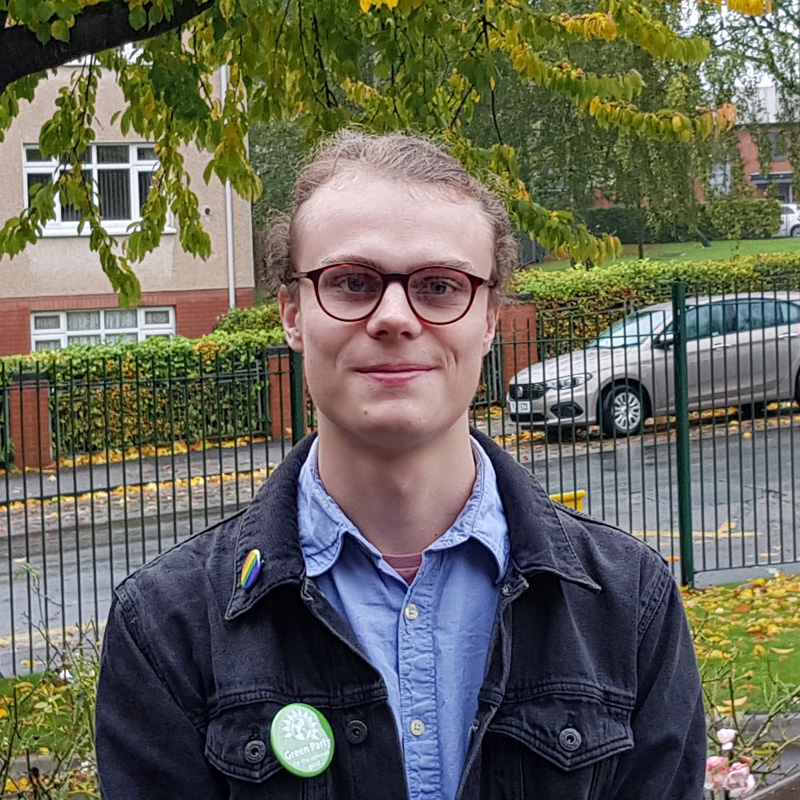 Today’s politics is an ugly, accusatory and adversarial world. Decisions on solutions to the biggest dangers we’re facing, whether Brexit or the climate crisis, are taken behind closed doors and based on vested interests. Young people in particular will be especially impacted and are barely considered in policy development. People don’t feel that either of the two main parties represent the true best interests of the country, and that is why I am a member of the Green Party and why I am putting myself forward to become the next MP for Birmingham Ladywood.

As a third year student of Political Science at the University of Birmingham I have learnt to love this city and want to serve the community. Ladywood voted Remain in 2016 but is told that Brexit is “the will of the people”, despite the fall in living standards it will entail. Ladywood has striking levels of inequality, with millions spent on prestigious city centre buildings while other areas suffer unemployment, poor housing and weakened services. It has one of the lowest levels of car ownership in the country, while suffering excess deaths from traffic congestion and air pollution.  The Green Party backs a People’s Vote. We would target inequality, bring local areas up, and bring pollution down by making public transport cheap and efficient.

Birmingham has also been unexpectedly thrust into national limelight due to the protests outside schools, targeting inclusive education. As MP I will always stand up for minority rights, acceptance of diversity and the principle that Every Child Matters. As a gay man myself I know what it feels like to have an education system leave you behind. I am determined that no further generations have to experience the same.

I have several years’ experience as a Green activist, have been working for a Green MEP and sit on the Young Greens Executive Committee. I know what it takes to truly represent people and how important it is to put your constituents at the heart of everything you do. The past three years have proved that our politics needs a radical change, and the two biggest parties have taken people’s votes for granted for too long. Vote Green for a fresh start! 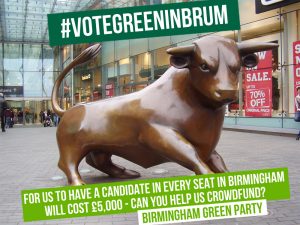